Press on to know him more 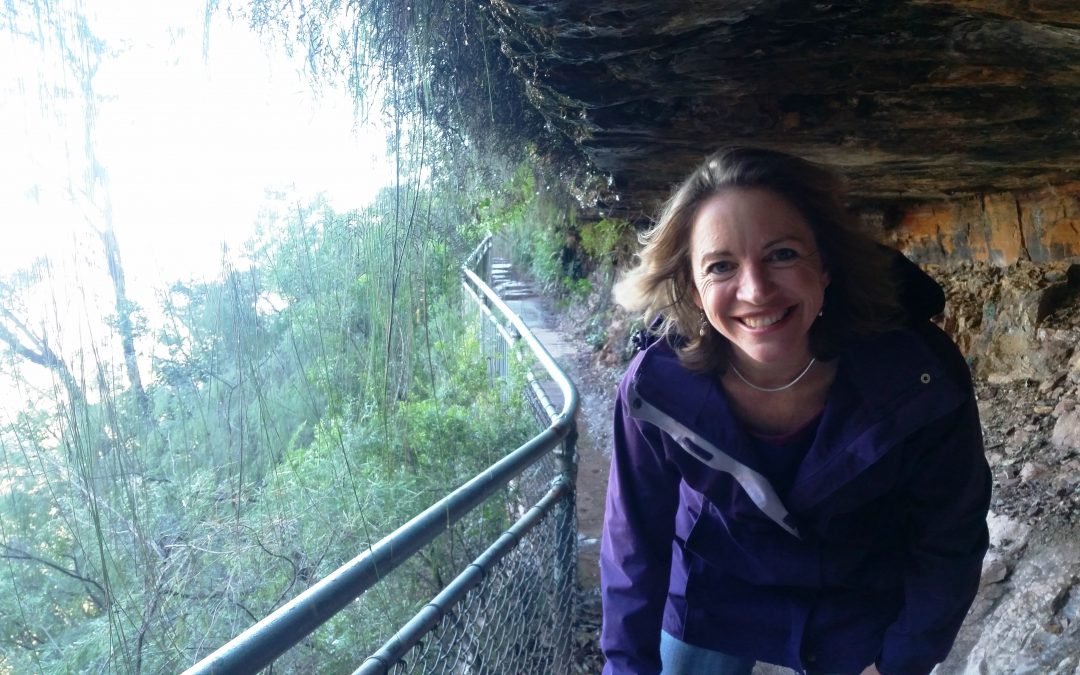 We’ve been studying Hosea at church this month, and it’s not a book that I read very often. Actually, it’s not familiar at all, so on re-reading, I was struck by almost everything. This is how God feels towards his people. He pursues them passionately. He longs for them. He knows them. And he is utterly holy, so he will call his (desperately hopeless) people to account, somehow. In fact, God feels so strongly towards his people, that he tells his prophet, Hosea, to embody the parable, and to marry an unfaithful woman, in order to show the people how much he loves them, and pursues them, in the face of utter unfaithfulness. Amazingly, the prophet does what he’s told and he even calls his children ‘not-loved’, ‘not-my-people’, and ‘massacre’ (in effect). What? Would God really do that – ask a prophet to embody a parable? I find it disturbing, at times, in its word pictures.

But the other thing that happened this month was that I turned 49. That was not disturbing! We celebrated. The boys put up purple streamers in the hallway. Darren and I went for a long walk beneath the waterfalls, and at one point, beneath the waterfalls, I stopped and felt so thankful to God for the year that’s been – the things we’ve learnt, the people we’ve been encouraged by, the conversations we’ve had, and the times we’ve spent with our boys. But then I wondered about the year ahead. What will it hold? And… if the struggles are heavy this year, how will I choose to respond to God – in this year that hasn’t been yet – the last one in my forties?

Re-reading Hosea reminded me of what God wants, more than anything. There’s one verse, in particular. “Let us press on to know him more” (Hosea 6:3). How will I do that this year? How will I genuinely press on to know him more this year, compared to the one that’s been? And will I really know him (rather than just talk about knowing him) – this God whose love churns inside him (Hosea 11:8), whose compassions are aroused, who will come to us like the spring rains (Hosea 6:3), and whose fierce anger will not be carried out (Hosea 11:9)?

It was that last phrase that did it. In the New Testament, there is a word picture that is actually far more disturbing than Hosea marrying an unfaithful woman. Seven hundred years after the life of Hosea, God came himself. The Lord Jesus Christ, God incarnate. Jesus lived and loved and healed and showed the people what God was like, and then he took upon himself the sins of the whole world, every burden and pain and every impossible question that I have, and you have… and he hung on a cross, and he died a painful death, and rose again, so that I might be forgiven, and so that you might be forgiven, and so that we might know God, more and more.

If it wasn’t so familiar, I’d find it incredibly disturbing. And I should.

Perhaps today, and this year, I will.

“I will heal their waywardness and love them freely, for my anger has turned away from them.” (Hosea 6:3)